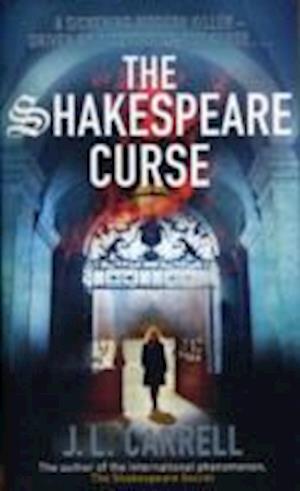 A brutally murdered body is discovered on a remote Scottish hillside - with a mysterious ancient knife beside it. The victim was a beautiful young woman, throat slashed by an unknown assailant. The circumstances of the murder suggest ancient Pagan sacrifice. Then a trench on that same hill is found filled with blood. The shocking discoveries all seem to be linked by the ancient curse of Macbeth. From the streets of New York to the twisting corridors of Hampton Court Palace to a remote loch in the Scottish Highlands, the race is on to stop a deadly modern serial killer who will do anything to uncover priceless ancient treasures...A thrilling, action-packed page-turner, The Shakespeare Curse blends present-day crime with fascinating revelations from the life and work of Shakespeare. It is one of the most eagerly-awaited novels of 2010.