The Shadows Between Us

- Levenseller, T: SHADOWS BETWEEN US 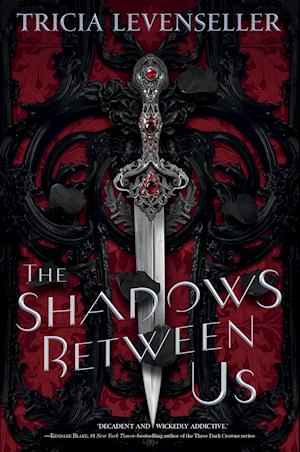 They still haven't found the body of the first and only boy who broke Alessandra's heart - and they never will. Since then, all of her relationships have been purely physical. And now at eighteen years old, Alessandra is ready for more. The plan is simple:1. Make the king fall in love with her.2. Get him to marry her.3. Kill him and take his kingdom for herself.It's no small task, but Alessandra wants a kingdom and is going to do everything within her power to get it. She knows the freshly crowned Shadow King will be her toughest target yet. Shrouded in a mysterious power, no one is allowed to touch him.But, as forces combine to try and keep Alessandra from earning the king's heart, she wonders if perhaps she's already lost her own.