The Settlement of the Chonos Archipelago, Western Patagonia, Chile 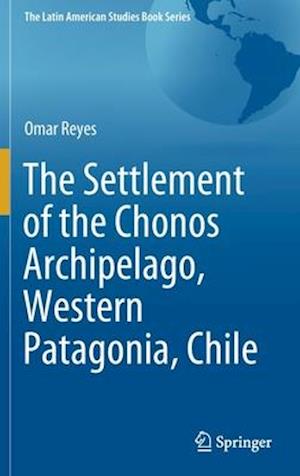 This book describes an archaeological investigation of human occupation in the northern area of the Patagonian archipelago in the far south of South America. It is of global anthropological and archaeological interest, dealing as it does with an archipelago characterised by a maze of islands, fiords, channels, volcanoes and continental glaciers, in an area which is still very sparsely inhabited with only scattered settlements. It was one of the last parts of the continent to be populated by man, with the arrival of marine hunter-gatherer-fishers. The arrival of human beings in this area, and their subsistence strategies in varied environments, constitute a new example of man's ability to adapt over the course of his history. It is also of interest to document how humans overcome some biogeographical barriers to occupy territories, and how other kinds of barrier restrict movement and access to other regions, leaving certain human groups isolated. Two hunter-gatherer traditions, one marine and one pedestrian, with very different cultural development processes, coexisted in this part of Patagonia separated by less than 100 km of mountains, volcanoes and glaciers. There is no evidence of contact between them over their whole time sequence; on the contrary, the archaeological and bioanthropological evidence indicates two independent axes of movement: one used by canoe groups along the Pacific coast and the other by pedestrian groups in the interior of the continent east of the Andes.

Forfattere
Bibliotekernes beskrivelse This book describes an archaeological investigation of human occupation in the northern area of the Patagonian archipelago in the far south of South America. 1 Hardback 43 Illustrations, color; 10 Illustrations, black and white; XXVIII, 284 p. 53 illus., 43 illus. in color.