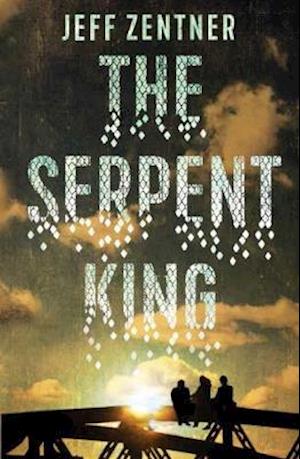 Longlisted for the Carnegie MedalWinner of the American Library Association Morris Award for best debut YA A Buzzfeed Best of 2016 book Goodreads Choice Awards finalistA Barnes & Noble Best Book of 2016Publishers Weekly Best of 2016Dill's father is in jail for an unspeakable crime. Shunned by the neighbours in their small religious Tennessee town, Dill and his mother try to make ends meet. Dill's only respite from poverty and prejudice are his two friends: Lydia and Travis. Travis is an oddball, finding sanctuary from his violent father in his obsession with an epic fantasy saga. Lydia is fast-talking and fiercely creative, pinning her hopes on her achingly cool fashion blog. Dill fears his heart will break when she escapes to a better life in New York.Dill wants to get through his final year of high school in one piece. But there's a dark secret at the heart of his family, a serpent poisoning his blood, filling him with despair. Dill must confront this legacy of madness and desperation before it tears him apart.