The Sermons of Charles F. Parham 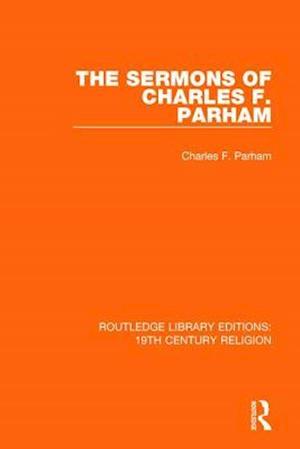 This collection originally published in 1985. This volume contains two of Charles F. Parham's influential works; A Voice Crying in the Wilderness and Everlasting Gospel. Charles F. Parham was an American preacher and evangelist, and was one of the two central figures in the development of the early spread of Pentecostalism. He was also the first preacher to articulate Pentecostalism's distinctive doctrine of evidential tongues. This title will be of interest to students of nineteenth-century religious and social history.