An Analysis of Richard Dawkins's The Selfish Gene 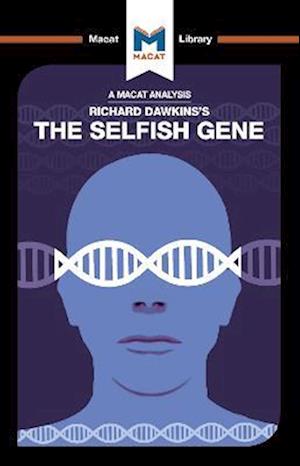 Richard Dawkins provides excellent examples of his reasoning and interpretation skills in The Selfish Gene. His 1976 book is not a work of original research, but instead a careful explanation of evolution, combined with an argument for a particular interpretation of several aspects of evolution. Since Dawkins is building on other researchers' work and writing for a general audience, the central elements of good reasoning are vital to his book: producing a clear argument and presenting a persuasive case; organising an argument and supporting its conclusions. In doing this, Dawkins also employs the crucial skill of interpretation: understanding what evidence means; clarifying terms; questioning definitions; giving clear definitions on which to build arguments. The strength of his reasoning and interpretative skills played a key part in the widespread acceptance of his argument for a gene-centred interpretation of natural selection and evolution - and in its history as a bestselling classic of science writing.

Forfattere
Bibliotekernes beskrivelse The Selfish Gene is that rarest of things: an outstanding work of scholarship that has seeped into popular culture. Richard Dawkins's contentious notion that organisms are survival mechanisms for 'selfish genes' has helped shape the debate in evolutionary biology for almost 40 years.