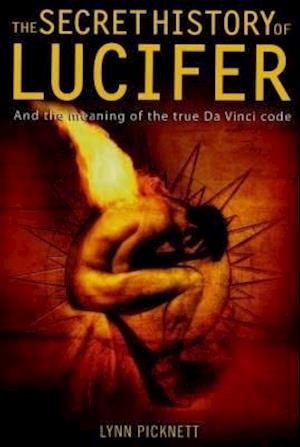 In her new account of an old religion, Lynn Picknett explains that Lucifer means 'the light bringer' and was a personification of the Morning Star, the planet Venus and its goddess. 'He' was originally 'she' -- a divine representation of love, light and human warmth. The early Christian Church appropriated the name Lucifer, and it became synonymous with darkness and the Devil. Yet many great thinkers have covertly followed the old Luciferan way, most famously Leonardo da Vinci, who encrypted the symbols of his heretical beliefs in his work, visible only to those who have the key.