The Search for a Unified Korea 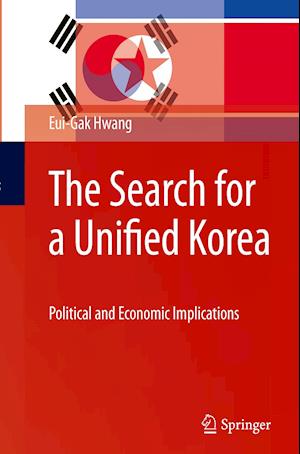 North Korea's brinkmanship diplomacy has continued to disturb the world with its seemingly reckless missile testing, as the country's leader, Kim Jong-Il, is rumored to be terminally ill with pancreatic cancer. North Korea appears to be in a state of serious internal crisis not only because its dictatorial system, albeit skillful and ruthless leadership, is inherently unstable, if not skillful and ruthless leadership, but also because the main pillar of Kim Jong-Il's legitimacy is rapidly eroding due to both mass starvations and the exodus of grassroots and mass exodus of the North Korean people into nearby regions. The main objective of this book is to explore the probability of North Korea's implosion, and second to search for a feasible way for Korean reuni?cation as a possible consequence of a big bang event on the peninsula. The geopolitics of the Korean Peninsula is historically very complicated as Korea is bordered and s- rounded by four big powers; namely, China, Russia, Japan, and the United States. Each country has its own varying degrees of political, economic, and military stakes with respect to the Korean Peninsula. Thus, the Land of the Morning Calm has remained divided since 1945 mainly as a result of the domain war among these super powers. As the North nears a turning point, however, there is a new possibility for the two Koreas to reunite if the international environments work in their favor, and if both countries are well prepared to assume reuni?cation.