The Scribe and the Lotus 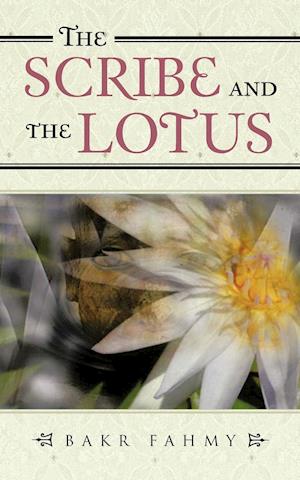 At the height of its glory, Men-nefer (Memphis) was one of the largest cities of the ancient world. Its splendors included massive temples, palaces, and houses, all enclosed by the city's legendary White Walls. But in Egypt during the reign of Qakare Ibi, in the years ¿2169-2167 BC, the country had been divided into at least three parts. The Old Kingdom had finally come to an end, and a new era of uncertainty had been born. A series of low floods by the great river causes a near famine, leaving the general population to fend for themselves, especially against the greedy nomarchs and their brutal taxation policy. Corruption is rife, and its negative impact is felt throughout all walks of life. This is the story of a young scribe in his search for his Maat. With the spiritual help of the blue lotus, he learns how to deal with the events unfolding all around him.