The Scientific Revolution in National Context 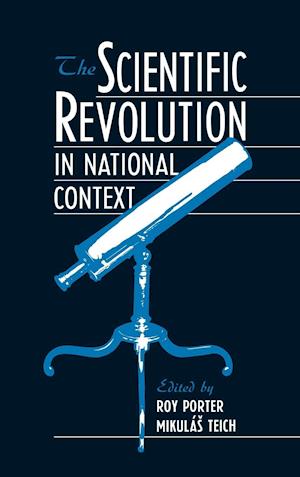 The 'scientific revolution' of the sixteenth and seventeenth century continues to command attention in historical debate. Controversy still rages about the extent to which it was essentially a 'revolution of the mind', or how far it must also be explained by wider considerations. In this volume, leading scholars of early modern science argue the importance of specifically national contexts for understanding the transformation in natural philosophy between Copernicus and Newton. Distinct political, religious, cultural and linguistic formations shaped scientific interests and concerns differently in each European state and explain different levels of scientific intensity. Questions of institutional development and of the transmission of scientific ideas are also addressed. The emphasis upon national determinants makes this volume an interesting contribution to the study of the Scientific Revolution.