The Science of War 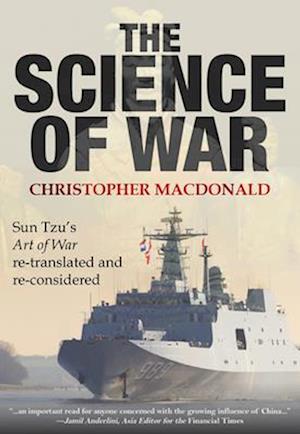 For more than two thousand years strategists in China have followed a single, coherent system of military principles and teachings. In The Science of War, Christopher MacDonald tells how those principles and teachings first crystallized into the treatise attributed to Sun Tzu, how they were honed by generals and rulers in the centuries that followed, and how they guide the decision-making of China's military and political leaders to this day.Supported by a masterly new translation of Sun Tzu's classic, MacDonald analyses what the application of that ancient system of thought, borne into the twenty-first century on the back of China's remarkable economic resurgence, bodes for military strategy in the region. The result is essential reading for anyone who wants to understand what the PRC is planning for Taiwan, the South China Sea and the Western Pacific.