The Saxon Mars and His Force 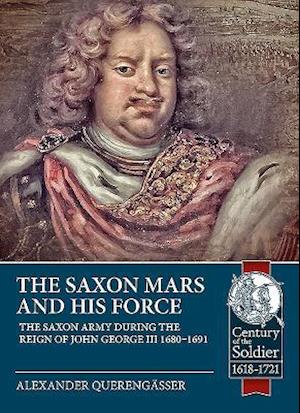 This is the first detailed study of the origins of the standing Saxon army. Created by elector John George III (r. 1680-1691), it quickly won its laurels in the battle of Vienna (1683) and later in campaigns against the Ottomans and the French. This book gives a broad analysis on this army, dealing with topics like finances and organisation, uniforms, tactics and an overview of its campaigns.