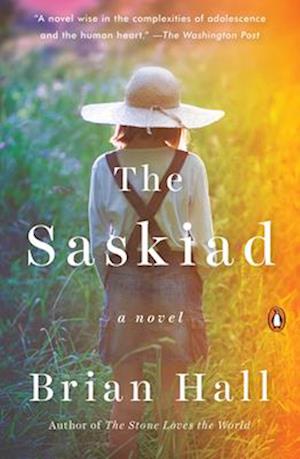 "A novel wise in the complexities of adolescence and the human heart." --The Washington Post Longing to escape the rundown commune outside of Ithaca, New York where she lives with her organic-farmer mother, assorted half-siblings, and a cow named Marilyn, the precociously well-read Saskia White, twelve, imagines herself as the noble contemporary of Odysseus, Marco Polo, and Horatio Hornblower. But Saskia's elaborate fantasies are soon upstaged by her real-life, long-lost father, who leads Saskia and her best friend Jane on a camping trip that turns into an epic adventure of love, sex, and lies. Saskia is as unforgettable as her own heroes, a young girl whose story resonates with a rare and joyous sense of life and discovery.