The Russian Minorities in the Former Soviet Republics 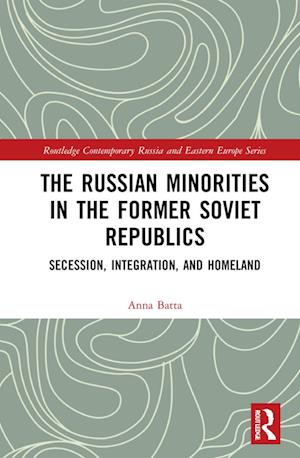 This book explores the differing treatment of Russian minorities in the non-Russian republics which seceded from the Soviet Union in the early 1990s. Providing detailed case studies, it explains why intervention by Russia occurred in the case of Ukraine, despite Ukraine's benevolent and inclusive treatment of the large Russian minority, whereas in other republics with less benevolent approaches to minorities intervention did not occur, for example Kazakhstan, where discrimination against the Russian minority increased over time, and Latvia, where the country on its accession to the European Union was deemed to have good minority rights protection, despite a record of discrimination against the Russian minority. Throughout the book emphasises the importance of the perceptions of the republic government regarding the interaction between the minority's kin-state and the minority, the role that minorities played within the nation-building process and after secession, and the dual threat coming from both the domestic and international spheres.