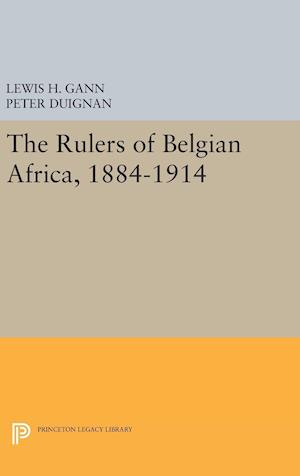 In this comprehensive picture of Belgian colonialism in the Congo, Lewis Gann and Peter Duignan trace the formation of the colonial state that became Zaire, considering it in the light of colonial experience in other African territories. Whereas most studies have focused on the conquest and subjugation of the African population, this study probes the colonial apparatus itself, investigating the attitudes and behavior of the civil servants and soldiers who built the empire. Originally published in 1979. The Princeton Legacy Library uses the latest print-on-demand technology to again make available previously out-of-print books from the distinguished backlist of Princeton University Press. These editions preserve the original texts of these important books while presenting them in durable paperback and hardcover editions. The goal of the Princeton Legacy Library is to vastly increase access to the rich scholarly heritage found in the thousands of books published by Princeton University Press since its founding in 1905.