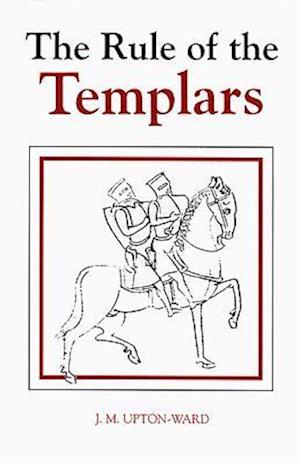 The Order of the Knights Templar, whose original purpose was to protect pilgrims to the Holy Land, was first given its own Rule in 1129, formalising the exceptional combination of soldier and monk. This translation of Henri de Curzon's 1886 edition of the French Rule is derived from the three extant medieval manuscripts. Both monastic rule and military manual, the Rule is a unique document and an important historical source. It comprises the Primitive Rule, Hierarchical Statutes, Penances, Conventual Life, the Holding of Ordinary Chapters, Further Details on Penances, and Reception into the Order. There are details of clothing, armour and equipment; instructions on conduct while on campaign; information on the daily life of members of the order and on the discipline which made it a formidable fighting force. The Rule evolved over almost 150 years of the Order's history, and is thus a dynamic piece of work, showing how the Templars adapted to political change and formulated their disciplinary code. An introduction gives the historical background to the Rule and summarises the various sections. An appendix by MATTHEW BENNETT discusses the military implications. J.M. UPTON-WARD gained her M.Phil. at the University of Reading.

Forfattere
Bibliotekernes beskrivelse Both monastic rule and military manual, the Rule is a unique document and an important historical source.