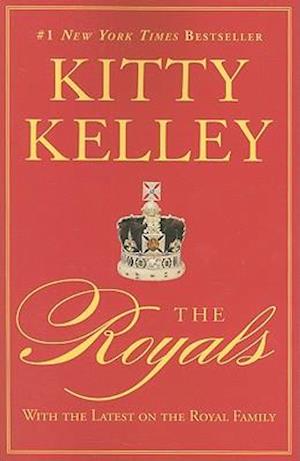 The #1 New York Times bestselling, controversial portrait of the British royal family -- as told from behind the palace walls -- for fans of Netflix's The Crown and all royal watchers They are the most chronicled family on the face of the globe. Their every move attracts headlines. Now Kitty Kelley has gone behind the scenes at Buckingham Palace, Windsor Castle and Kensington Palace to raise the curtain on the men and women who make up the British royal family. Queen Elizabeth, Prince Charles, Princess Diana...here are the scandals of the last decades: the doomed marriages and the husbands, wives, lovers and children caught in their wake and damaged beyond repair. No one is spared.