The Royal Navy and North America 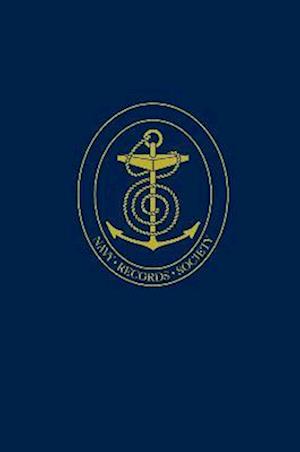 This volume concerns Vice-Admiral Sir Peter Warren (1703-1752) in North America. A background to the period is given in the introduction to his papers with a brief sketch of Warren. Of special mention is the valuable 'Biographical Directory.With the outbreak of war with Spain in 1739, Warren had the opportunity to develop his fighting skills and to secure prizes. In 1740 he was involved in the 'ill concerted and worse conducted' siege of St Augustine, Florida. No doubt he learnt lessons to be applied later. Under Vernon in Jamaica he was considered an 'active good officer'.With great energy Warren assisted the New England force of untrained volunteers at the siege of Louisbourg, a formidable fortification. Fortunately it was undermanned by the French and after considerable courage by the New England volunteers the garrison surrendered on 16 June 1745. In view of the military and naval setbacks in other theatres of action against the French, Warren's success was more celebrated than expected but with the resources at his disposal it was an achievement of note. It gained the fur trade and fisheries for England. He was knighted in 1747.As a captain he was familiar with the North America station and as an admiral proposed the employment of ships on the North American station to the Admiralty. At long last he was able to, as governor, set about establishing a base at Louisbourg. His success in prize hunting made him a rich man.