The Routledge Handbook of the Cold War 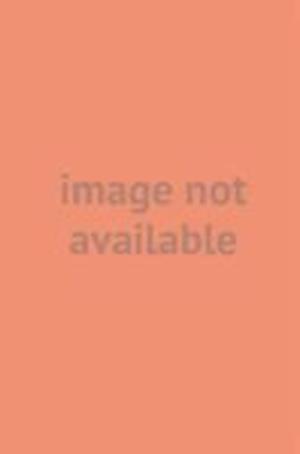 This new Handbook offers a wide-ranging overview of current scholarship on the Cold War, with essays from many leading scholars. The field of Cold War history has consistently been one of the most vibrant in the field of international studies. Recent scholarship has added to our understanding of familiar Cold War events, such as the Korean War, the Cuban Missile Crisis and superpower detente, and shed new light on the importance of ideology, race, modernization, and transnational movements.The Routledge Handbook of the Cold War draws on the wealth of new Cold War scholarship, bringing together essays on a diverse range of topics such as geopolitics, military power and technology and strategy. The chapters also address the importance of non-state actors, such as scientists, human rights activists and the Catholic Church, and examine the importance of development, foreign aid and overseas assistance. The volume is organised into nine parts:Part I: The Early Cold WarPart II: Cracks in the BlocPart III: Decolonization, Imperialism and its Consequences Part IV: The Cold War in the Third WorldPart V: The Era of Detente Part VI: Human Rights and Non-State ActorsPart VII: Nuclear Weapons, Technology and IntelligencePart VIII: Psychological Warfare, Propaganda and Cold War CulturePart IX: The End of the Cold WarThis new Handbook will be of great interest to all students of Cold War history, international history, foreign policy, security studies and IR in general.