The Roots of Religion

- Exploring the Cognitive Science of Religion 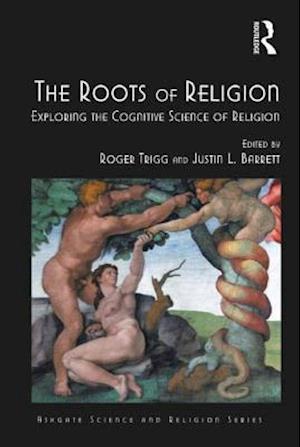 The cognitive science of religion is a new discipline that looks at the roots of religious belief in the cognitive architecture of the human mind. The Roots of Religion deals with the philosophical and theological implications of the cognitive science of religion which grounds religious belief in human cognitive structures: religious belief is 'natural', in a way that even scientific thought is not. Does this new discipline support religious belief, undermine it, or is it, despite many claims, perhaps eventually neutral? This subject is of immense importance, particularly given the rise of the 'new atheism'. Philosophers and theologians from North America, UK and Australia, explore the alleged conflict between truth claims and examine the roots of religion in human nature. Is it less 'natural' to be an atheist than to believe in God, or gods? On the other hand, if we can explain theism psychologically, have we explained it away. Can it still claim any truth? This book debates these and related issues.