The Romance of the Rose and Its Medieval Readers 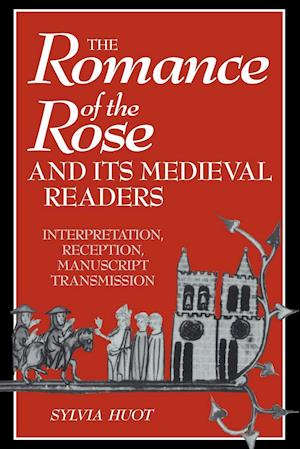 The Romance of the Rose was one of the most important works of medieval vernacular literature. It was composed in the thirteenth century and exerted a profound influence on literature in France, England, the Netherlands and Italy for the next 200 years. In this book, Sylvia Huot investigates how medieval readers understood the text, assessing the evidence to be found in well over 200 surviving manuscripts: annotations, glosses, illuminations, marginal doodles, rewritings, expansions and abridgements. This allows a picture to emerge of the interests and concerns of its readers, including such important fourteenth-century figures as the monastic author Guillaume de Deguilleville and the court poet Guillaume de Machaut. The book contains analyses of individual versions of the poem. It offers an interesting perspective on the interpretative difficulties of this learned and complex poem.