- A Concise History of the First Two Centuries 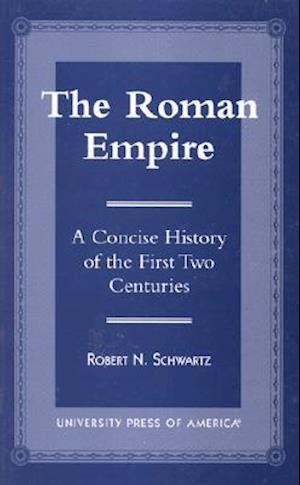 The Roman Empire provides a concise, readable history of the rise of Rome's imperial spirit after the collapse of the Republic. The author depicts the expansion of the early Roman Empire as it gained dominance over a massive area where armies and officials left the indelible imprint of law. He exposes the natures of a succession of emperors, revealing their actions in Rome and abroad. Included with the details of the military and political expansion are the tremendous accomplishments that brought about modern civilization: the creation of law, and the great advancements in artisanship and engineering as the first roads, bridges, and aqueducts were built, giving rise to the "Classical" era in architecture, literature, and the Romance languages.