The Roles of Organisation Development 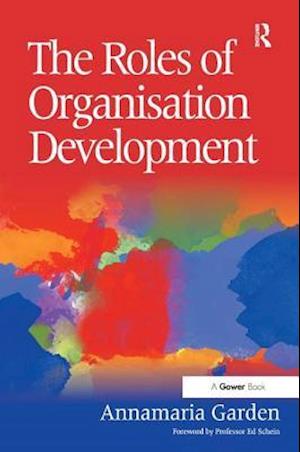 The Roles of Organisation Development by Dr Annamaria Garden introduces a radically new and original framework to explain organisation development work and how it is done. The origin of the book came out of a question asked by a woman OD practitioner: How do you do what you do? This book is Dr Garden's answer to that question. Dr Garden found that she did not think in terms of formal roles or roles as typically described in the organisational development or management literature. Instead, she described what she did in terms of: the Seer, Translator, Cultivator, Catalyst, Navigator, Teacher, Guardian. These are presented primarily as roles for OD people but managers would be wise to adopt them also. They are current across the world in any organisation. Garden was trained in her PhD from MIT by two of the founding fathers of OD: Professor Ed Schein and Professor Dick Beckhard. The book refers, in places, to their teaching and interaction. The Roles of Organisation Development will appeal to OD, strategy and marketing consultants, academics as well as managers doing OD work, and trying to move and change the organisation leaning on the soft skills.