The Role of Domestic Courts in Treaty Enforcement 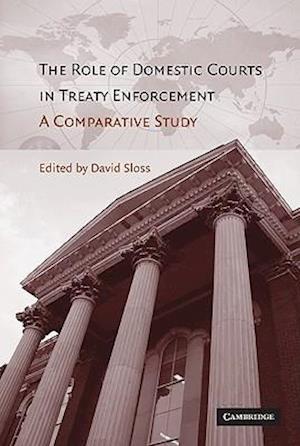 This book examines the application of treaties by domestic courts in twelve countries. The central question is whether domestic courts actually provide remedies to private parties who are harmed by a violation of their treaty-based rights. The analysis shows that domestic courts in eight of the twelve countries - Australia, Canada, Germany, India, the Netherlands, Poland, South Africa, and the United Kingdom - generally do enforce treaty-based rights on behalf of private parties. On the other hand, the evidence is mixed for the other four countries: China, Israel, Russia, and the United States. In China, Israel, and Russia, the trends are moving in the direction of greater judicial enforcement of treaties on behalf of private parties. The United States is the only country surveyed where the trend is moving in the opposite direction. US courts' reluctance to enforce treaty-based rights undermines efforts to develop a more cooperative global order.