The Road Not Taken and Other Poems 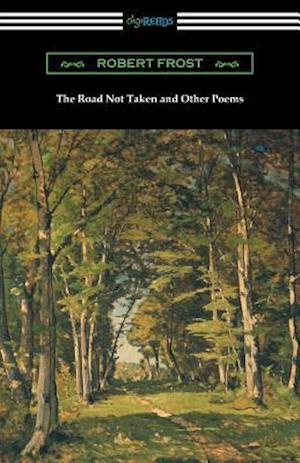 Winner of four Pulitzer Prizes for his poetry, Robert Frost is best remembered for his depictions of early 20th century rural New England life and for his command of American colloquial speech. Criticized by some as being out of touch with the Modernist movement in poetry exemplified by contemporaries such as T. S. Eliot and E. E. Cummings, it is probably in fact his adherence to traditionalism that so endeared him to his fans. Literary critic Randall Jarrell described Frost as one of "the greatest of the American poets of the 20th] century" whose works were serious and honest and although often dealt with rather simple subjects were underlaid with an intense thematic complexity. For example the title poem of this collection "The Road Not Taken" is often interpreted as one about regret over choices not made and exemplifying the benefit of not following the crowd. Frost implied that it is however a comment about indecision and finding meaning in inconsequential decisions. Collected together here are three of Frost's earliest collections, "A Boy's Will," first published in 1913, "North of Boston," first published in 1914, and "Mountain Interval," first published in 1916. This edition is printed on premium acid-free paper.