Rmb Exchange Rate, The: Past, Current, And Future 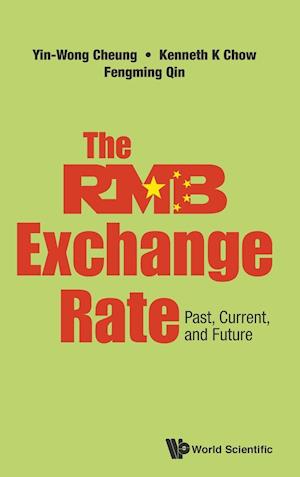 Over the past two decades, China's robust economic performance has propelled it to the world stage. At the same time, the world has increasingly scrutinized China's economic policies and activities. One of the hotly contested issues is China's foreign exchange rate policy. China's current reform and modernization policies to convert its centrally planned economy towards a market-driven one could hardly draw on experiences of other countries.This book provides a succinct and up-to-date account of China's exchange rate policy including the currency undervaluation debate and the internationalization of its currency. It begins with a brief history of the modern China's foreign exchange rate policy. In particular, it highlights the three Chinese policy characteristics; namely, independence, controllability and practicability, and graduality. This prologue helps to interpret China's policy on its currency, the renminbi (RMB); including its recent initiatives to promote the international use of its currency.The book covers the basic theoretical and empirical issues that are relevant for determining the equilibrium value of the RMB exchange rate and, hence, its degree of misalignment. Then it evaluates the controversy surrounding the RMB valuation debate, and highlights the sensitivity of empirical estimates of the degree of misalignment to alternative presumptions.The book also examines the timely issues related to China's recent efforts in promoting the use of its currency in the global financial market. After describing the background of China's recent efforts to internationalize the RMB, the book a) discusses the main promotional policies, including the recent Qianhai project and Shanghai Free Trade Zone initiative, b) evaluates the current status of the offshore RMB market, the level of international use of the RMB and the admission to the SDR basket, and c) assesses the future prospects of the RMB to be a global currency.