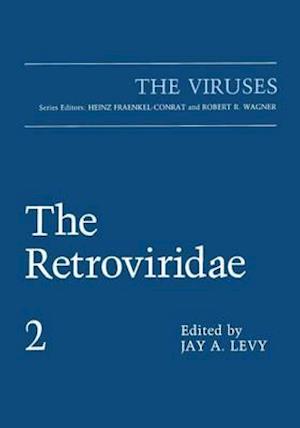 In this second volume in the series The Retroviridae, the readers are treated to up-to-date reviews on these viruses, which are found in a variety of animal species. The volume begins with important observations on the general fea tures of retrovirus entry into cells as determined by the viral envelope glyco proteins and the cell surface receptors (Chapter 1). Aspects of this virus-cell interaction form the basis for the variety of biologic effects associated with this virus family. A timely review of the oncogenic feline viruses is included next (Chapter 2). These viruses, along with the avian and murine retroviruses (Volume 1, Chapters 6 and 7), have provided valuable insight into cancer induction in other animal species, including humans. Two other major groups of retroviruses, the lentiviruses and the spuma viruses, are introduced in the present volume. Initially these groups, along with oncoviruses, were the three subfamilies in the Retroviridae. This com plex virus family has now been reclassified into seven separate genera (Vol ume 1, Chapter 2). Equine infectious anemia virus is the prototype for a lentivirus (Chapter 5). One of the first viruses discovered in nature (1904), it was only relatively recently recognized as a retrovirus. Lentiviruses are asso ciated primarily with immunologic disorders such as autoimmunity and AIDS (Chapters 3-5), but their association with neurologic disease is also well established (Chapters 4 and 5, and future volumes).

Forfatter
Bibliotekernes beskrivelse In this second volume in the series The Retroviridae, the readers are treated to up-to-date reviews on these viruses, which are found in a variety of animal species. 1 Paperback / softback XIV, 446 p.