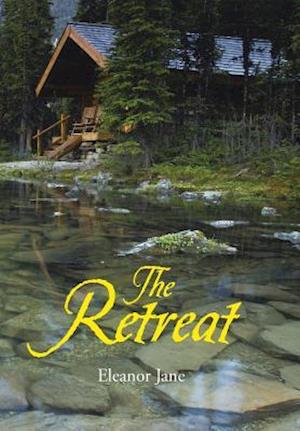 Belinda has been looking forward to first a vacation then moving out of the wedding planning business to something more fulfilling like arranging business events. She gets the break she has been waiting for but at the wrong time as her boss comes to her only hours before she is to leave on a much needed vacation asking for her to be in on a meeting the following day. Belinda agrees to go to the meeting but negotiates with her stingy boss for an addition to the needed vacation, a handsome raise and a promise that she wouldn't have to do any more weddings. He agrees knowing that she is the best person for this because she works better under pressure, has the best contacts and is a perfectionist when it came to her work and he needed her to get this contract. Carrick didn't want to travel half way across the country to plan the merger weekend but was outnumbered by his older partners. Then the petite woman walks in and takes his breath away. She carried the confidence of someone that should be a lot older with more years behind her. She is able to smooth talk her way into the hearts of the older partners but he wasn't about to let her finesse him. When he bullies her into leaving the room he thinks that he has won. Following her to her office, he finds that perhaps he had been wrong about the woman. Carrick is able to talk her into returning to the meeting and to accepting the job as it is offered but knows that she is walking on a tightrope and he would have to be very careful or she would walk on them once again. Can Belinda and Carrick overcome an unknown threat, pull off the merger meeting and continue in a meaningful relationship?