An Analysis of Plato's The Republic 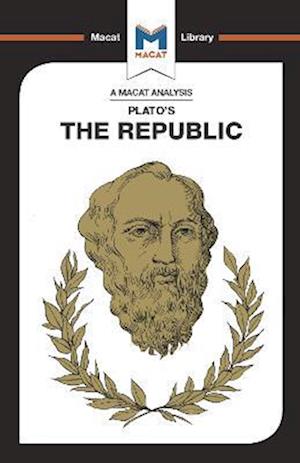 The Republic is Plato's most complete and incisive work - a detailed study of the problem of how best to ensure that justice exists in a real society, rather than as merely the product of an idealized philosophical construct. The work considers several competing definitions of justice, and looks closely not only at what exactly a "just life" should be, but also at the ways in which society can organise itself in ways that maximise the opportunities for every member to live justly. Much of the discussion is via imagined dialogues, giving Plato the opportunity to deploy the tools of Socratic debate to remarkable effect; nowhere else, it can be argued, is the Socratic dialectic better exemplified than in The Republic. In large measure, Plato's success is the product of the acute analytical ability that he demonstrates throughout his surviving oeuvre. No one is better at understanding the relationships between the various parts of a successful argument than Plato, and The Republic also demonstrates the Greek philosopher has few peers when it comes to looking for and highlighting the core assumptions that underlie an argument. The demolition of competing views that Plato puts into the mouth of Socrates is based on a series of relentless interventions and counter-examples that this mastery makes possible. Combining analytical skills with great powers of reasoning to produce a well-structured solution that deals emphatically with counter-arguments, Plato crafts one of the most enduring works of philosophy in the entire western canon.

Forfattere
Bibliotekernes beskrivelse What is justice? How should an individual and a society behave justly? And how do they learn how to do so? These are just some of the core questions explored in The Republic, considered by many to be Plato's most important work.