The Reinvention of Primitive Society 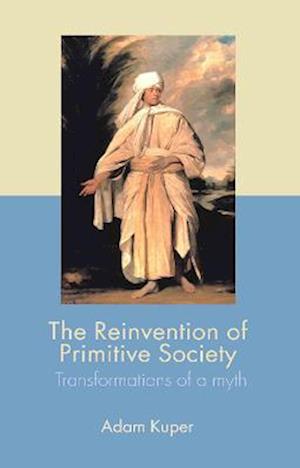 The Invention of Primitive Society, Adam Kuper's best selling critique of ideas about the origins of society and religion that have been much debated since Darwin, has been hugely influential in anthropology and post-colonial studies. This topical new edition, entitled The Reinvention of Primitive Society, has been thoroughly revised and updated to take account of new research in the field. It coincides with a revival of the myth of primitive society by the `indigenous peoples' movement', which taps into a widespread popular belief about the noble savage and reflects a romantic reaction against `civilisation' and `science'. By way of fascinating accounts of classic texts in anthropology, classical studies and law, the book reveals how wholly mistaken theories can become the basis for academic research and political programmes. In new chapters, Kuper challenges this most recent version of the myth of primitive society and traces conceptions of the barbarian, savage and primitive back through the centuries to ancient Greece.Lucidly written and student friendly, this is the must-have text for those interested in anthropological theory and current post-colonial debates.