The Reign of King Henry VI 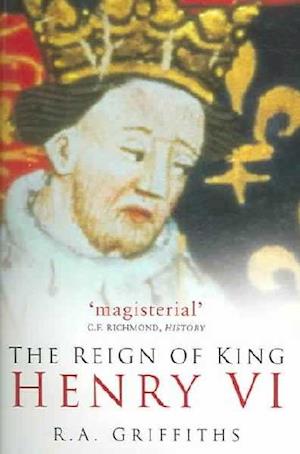 Henry VI is the youngest monarch ever to have ascended the English throne and the only English king to have been acknowledged by the French as rightfully King of France. This study examines the entire span of the king's reign, from the death of Henry V in 1422, to his dethronement in 1461, preceding his murder ten years later.