The Reformation of Community 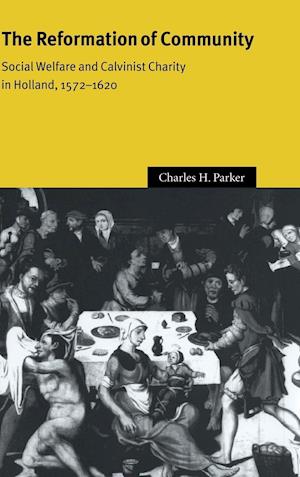 By the time of the Calvinist Reformation, the cities of Holland had established a very long tradition of social provision for the poor in the civic community. Calvinists however intended to care for their own church members, who were by definition 'within the household of faith', through the deaconate, a confessional relief agency. This book examines the relationship between municipal and ecclesiastical relief agencies in the six chief cities of Holland - Dordrecht, Haarlem, Delft, Leiden, Amsterdam and Gouda - from the public establishment of the Reformed Church in 1572 to the aftermath of the Synod of Dort. The author argues that the conflict between charitable organizations reveal competing conceptions of Christian community that came to the fore as a result of the Dutch Reformation. This is the first comparative study of poor relief in Holland, which contributes to our understanding of the Reformation throughout Europe.