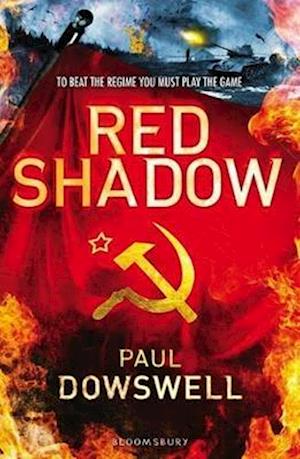 Russia, 1940. Fifteen-year-old Misha's life is about to transform when his father is offered a job in Stalin's inner circle. They move into a luxurious apartment in the Kremlin, but doubts about the glorious new Russia quickly surface. Misha realises that the secret police can do whatever they like. His own mother is arrested and sent to prison, but Misha and his father daren't complain. Then as German troops advance on Moscow, the atmosphere in the Kremlin ignites. Misha and a friend find themselves at the heart of a battle against the mighty state in this powerful evocation of one of the most turbulent places and periods of the 20th century, told by a master storyteller.