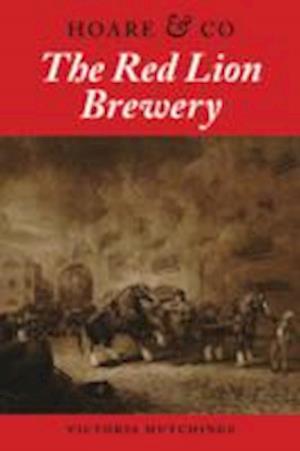 A fascinating history of the Red Lion Brewery, established in the 16th century, and owned for over 100 years by Hoare's, the bankers from 1802 - 1933. The Red Lion Brewery became Hoare and Co, to distinguish it from the bank. It was one of the oldest breweries and pioneered many changes and developments in brewing, as a prime producer of 'porter beer' and later owning or leasing many famous tied pubs throughout the south east. The tensions between Hoare's Bank at the sign of the Golden Bottle in Fleet Street and the Red Lion Brewery in Lower East Smithfield are described, with the quarrels and disappointments between the Hoare family members in the Bank and those in the Brewery. The book is meticulously researched and has 50 illustrations, many from family archives and from Hoare's Bank, many never reproduced before.