The Red Army in Austria 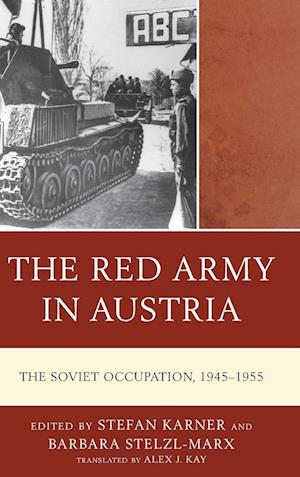 Based on a broad array of sources from Russian and Austrian archives, this collection provides a comprehensive analysis of the Soviet occupation of Austria from 1945 to 1955. The contributors cover a wide range of topics, including the Soviet Secret Services, the military kommandaturas, Soviet occupation policies, the withdrawal of troops in 1955, everyday life, the image of "the Russians," violence against women, arrests, deportations, Soviet aid provisions, as well as children of occupation.