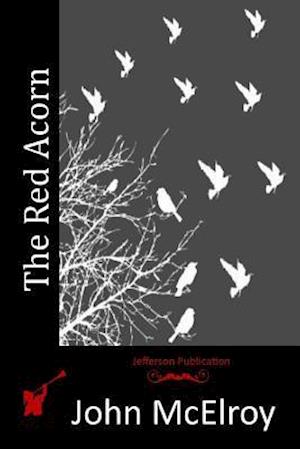 The name given this story is that made glorious by the valor and achievements of the splendid First Division of the Fourteenth Army Corps, the cognizance of which was a crimson acorn, worn on the breasts of its gallant soldiers, and borne upon their battle flags. There are few gatherings of men into which one can go to-day without finding some one wearing, as his most cherished ornament, a red acorn, frequently wrought in gold and studded with precious stones, and which tells that its wearer is a veteran of Mill Springs, Perryville, Shiloh, Corinth, Stone River, Chickamauga, Mission Ridge, Atlanta, Jonesville, March to the Sea, and Bentonville.