The Reception of James Joyce in Europe

indgår i serie The Athlone Critical Traditions Series: the Reception of British and Irish Authors in Europe 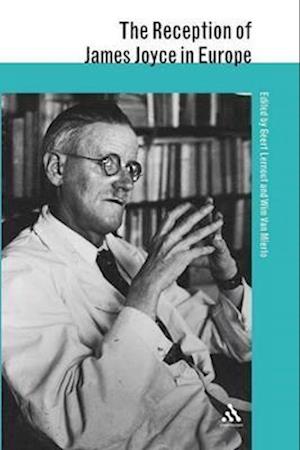 This is a major scholarly collection of international research on the reception of James Joyce in Europe.This collection of essays prepared by an international team of scholars, critics and translators, records the ways in which James Joyce's work has been received, translated and published in different areas of Europe. Joyce is now widely considered one of the most influential writers of the twentieth century. The impact of his work has been significant not only in the English-speaking world, but also in many European literatures. The essays in this collection explore the reception of Joyce in Germany, Russia, Scandinavia, Eastern Europe, Italy, France, Spain, Greece and Ireland.Our knowledge of British and Irish authors is incomplete and inadequate without an understanding of the perspectives of other nations on them. Each volume examines the ways authors have been translated, published, distributed, read, reviewed and discussed in Europe. In doing so, it throws light not only on the specific strands of intellectual and cultural history but also on the processes involved in the dissemination of ideas and texts.