The Rebel and the Rose 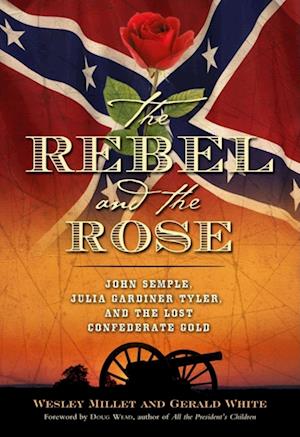 In April 1865 the Civil War was over for most Americans, including the more than 600,000 soldiers, North and South, who died from wounds or disease. Confederate President Jefferson Davis and much of his administration had fled Richmond, accompanied by an escort of cavalry, various hangers-on, and all that was left of the treasury. With the Davis party was a navy paymaster, James S. Semple. In Washington, Georgia, a small town untouched by the war, he was entrusted with $86,000 in gold coin and bullion (about $1 million in today's money) and disappeared into the night. The treasure was secured in the false bottom of a carriage. The Rebel and the Rose"" reveals for the first time what happened to the Confederate gold, until now a mystery.""