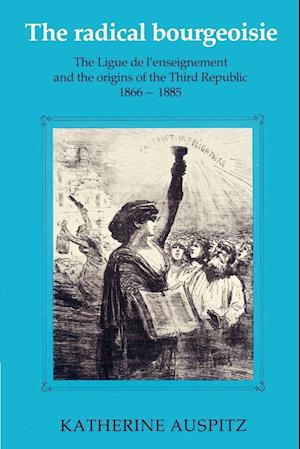 The Radical Bourgeoisie traces the development of the political culture that sustained the Third Republic in France. It examines the centrality of education to Republican ideology and describes the political organization of the center-left alliance that coalesced in the Radical Party. Professor Auspitz challenges several widely held interpretations of modern French history and reassesses the role of French Radicals as thinkers and politicians. Against complaints of the left that they were petty bourgeois ideologues, of the right that they were dogmatic atheists, and of the center that they were small-minded and corrupt, Professor Auspitz attempts to vindicate the radicals as generous in their objectives, serious in their reflections, and effective in their strategies. The study also explains the importance of anticlericalism and of a new concern for the role of women and workers in defining an emerging secular culture.