- Translated with a New Introduction 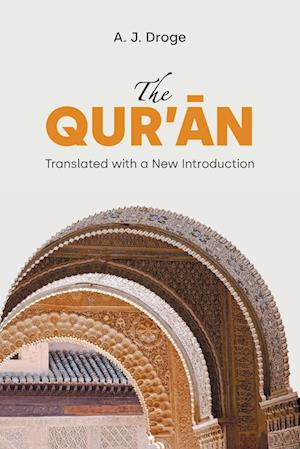 One of the many challenges of translating the Qur'an is that it is unpredictably complex, evocatively associative, and polysemous. For these reasons, as well as more demanding theological ones, most translations cut, compress, paraphrase, and invent freely. In this meticulously crafted translation of the Qur'an, A.J. Droge takes a different approach by revealing the Qur'an's distinctive idiom in a rendition that strives to remain as close as possible to the way it was expressed in Arabic. His goal has been to make the translation literal to the point of transparency, as well as to maintain consistency in the rendering of words and phrases, and even to mimic word order wherever possible. Originally published in 2013 in an edition with annotations, commentary and other scholarly apparatus, Droge's widely praised translation is presented here as a stand-alone text, with a new introduction, ideal for students and general readers alike.