The Quantum Mechanics of Minds and Worlds 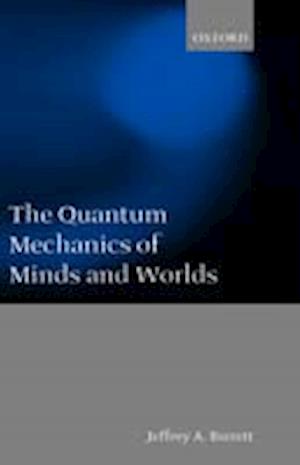 Jeffrey Barrett presents the most comprehensive study yet of a problem that has puzzled physicists and philosophers since the 1930s. The standard theory of quantum mechanics is in one sense the most successful physical theory ever, predicting the behaviour of the basic constituents of all physical things; no other theory has ever made such accurate empirical predictions. However, if one tries to understand the theory as providing a complete and accurate framework forthe description of the behaviour of all physical interactions, it becomes evident that the theory is ambiguous, or even logically inconsistent. The most notable attempt to formulate the theory so as to deal with this problem, the quantum measurement problem, was initiated by Hugh Everett III in the1950s. Barrett gives a careful and challenging examination and evaluation of the work of Everett and those who have followed him. His informal approach, minimizing technicality, will make the book accessible and illuminating for philosophers and physicists alike. Anyone interested in the interpretation of quantum mechanics should read it.

Forfattere
Bibliotekernes beskrivelse A comprehensive study of a problem that has puzzled physicists and philosophers since the 1930s: the ambiguity of the theory of quantum mechanics if one tries to understand it as providing a complete framework for the description of the behaviour of all physical interactions. line figures