- A West Coast Novel of Adventure and Intrigue 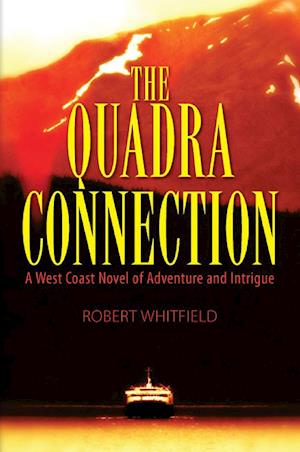 Off the coast of British Columbia, a young police constable assigned to a remote west coast island detachment is murdered by an illegal drug cartel.An RCMP undercover operation investigating corporate tax evasion and money laundering soon raises suspicions of a complex drug distribution network hidden within a large legitimate business operation in Vancouver.A newly recruited young constable posing as a high school student is placed within the business to determine the magnitude and operating procedures of the company. As the danger mounts and evidence accumulates, the police try to stop the ruthless drug distribution operation hidden within an international corporation, without interrupting the legitimate side of the business.The Quadra Connection: A West Coast Novel of Adventure and Intrigue poses the question: Can the drug cartel be stopped without losing more lives by halting the drugs at the South American source, so there can be smooth sailing ahead?