The Psychology of Good and Evil 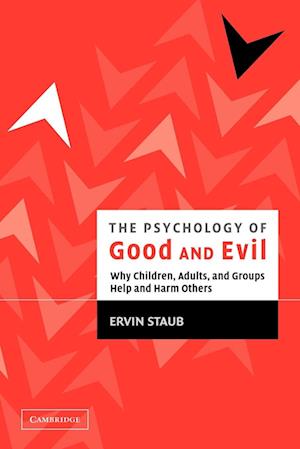 This book gathers the knowledge gained in a lifelong study of the roots of goodness and evil. Since the late 1960s, Ervin Staub has studied the causes of helpful, caring, generous, and altruistic behavior. He has also studied bullying and victimization in schools as well as youth violence and its prevention. He spent years studying the origins of genocide and mass killing and has examined the Holocaust, the genocide of the Armenians, the autogenocide in Cambodia, the disappearances in Argentina, the genocide in Rwanda. He has applied his work in many real world settings and has consulted parents, teachers, police officers, and political leaders. Since September 11th, he has appeared frequently in the media explaining the causes and prevention of terrorism. Professor Staub's work is collected together for the first time in The Psychology of Good and Evil.