The Protection of Foreign Investment in Times of Armed Conflict 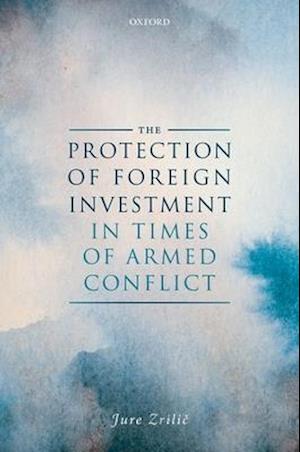 Forfattere
Bibliotekernes beskrivelse Foreign investors often sustain injuries during international armed conflicts. This book sets out to explore how effective investment treaty protections really are. It designs an analytical framework that purports to explain and evaluate how effective and appropriate the application of the investment treaty regime is in times of armed conflict.