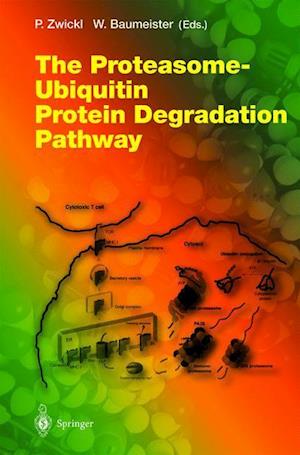 This volume gives an overview of pro tea some-mediated protein degradation and the regulatory role of the ubiquitin system in cellular proteolysis. The first chapter describes the molecular evolution of the proteasome and its associated activators, i. e. , the 20S core, the base and the lid of the 19S cap, and the 11 S regulator. The ensuing chapter gives an overview of the structure and assembly of the 20S proteasome and the regulation of the archaeal proteasome by PAN. The third contribution summarizes our knowledge on the eukaryotic 26S proteasome and its regulation by the 19S regu lator, followed by a chapter devoted to the llS regulator, which elucidates the structural basis for the 11 S-mediated activation of the 20S proteasome. The fifth chapter reviews in detail the role of the proteasome in the immune response. The subsequent chapter of the natural substrates of the gives a comprehensive description proteasome and their recognition by the enzymes of the ubiqui tination machinery. The penultimate chapter rounds up the in formation on intracellular distribution of proteasomes in yeast and mammalian cells, while the last contribution highlights proteasome inhibitors, tools which proved to be very valuable for dissecting the cellular roles of the proteasome and which might turn out to be of pharmacological importance.