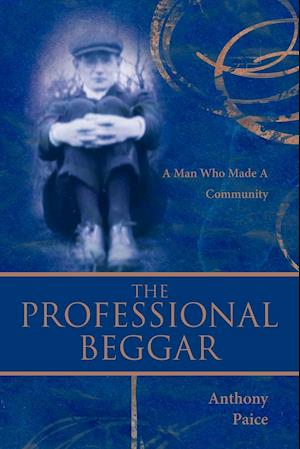 "THE PROFESSIONAL BEGGAR" This was the name the Reverend Cuthbert Arthur Hamilton gave himself in the 1930s. Born in 1880, he was priest of the scattered parish of Wisley-cum-Pyrford in Surrey for thirty-five years, from 1913 until his death in 1948. Without his visionary persistence there would have been no village hall, cricket and football ground, social club, or even the land for the present modern Church of the Good Shepherd. His actions ensured that these major props of the community were hammered into place. He also inspired the many groups - religious and secular - who enjoyed or were to enjoy their facilities. More than that, if any organisation or individual were short of money, he frequently dipped into his own pocket or, as 'The Professional Beggar' of the title, cajoled others to find the requisite funding. The book describes Hamilton's privileged, late-nineteenth century family background and early ministry before coming to the then sleepy Wisley and Pyrford villages and his leadership of the parish during two World Wars - not to mention his personal bravery in France in 1917 while serving in the Church Army. Between the wars, despite his and his wife's periodic illnesses, he guided a rural backwater into becoming a well-administered and caring community. Many have spoken of Wisley and Pyrford as special places and it was Hamilton who set the tone. Never inward-looking, he turned his parishioners' attention to the wider picture and rich and poor learnt that giving could be more rewarding than taking, however large or small the contribution. Whether it was the desperate Durham miners or outcasts in India, Hamilton encouraged people to think of those who were far worse off than themselves.