The Private Memoirs and Confessions of a Justified Sinner Illustrated 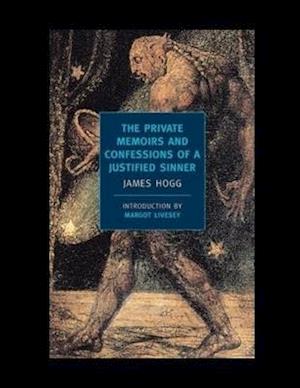 The Private Memoirs and Confessions of a Justified Sinner: Written by Himself: With a detail of curious traditionary facts and other evidence by the editor is a novel by the Scottish author James Hogg, published anonymously in 1824.

Considered by turns part-gothic novel, part-psychological mystery, part-metafiction, part-satire, part-case study of totalitarian thought, it can also be thought of as an early example of modern crime fiction in which the story is told, for the most part, from the point of view of its criminal anti-hero. The action of the novel is located in a historically definable Scotland with accurately observed settings, and simultaneously implies a pseudo-Christian world of angels, devils, and demonic possession. The narrative is set against the antinomian societal structure flourishing in the borders of Scotland in Hogg's day.