The Princesses and Their Granddad 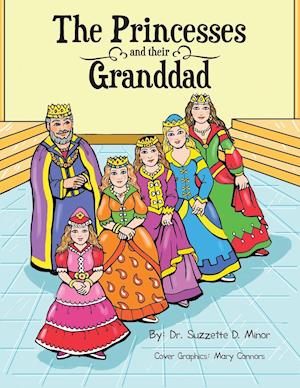 This story happens to be speaking those things that be not as though they were. Romans 4:17. The main character Ashley is missing her father Robert tremendously. Perhaps her granddad is doing possibly all that he can to fill Robert's shoes, but it's just not the same. Meanwhile the granddad loves her as well as the other girls without favoritism. But poor little Ashley can't seem to forget how her dad left without taking her along. Ultimately that caused Ashley to become so ill that even her sisters, granddad, or anyone else could console her. Of course the best doctors, as well as the spiritual leaders in the community, could not restore her happiness. Ashley, although three years of age, knew about prayer, and that it was a way to ask God for whatever you desire. The granddad never gives up on God either because God had proven Himself time and time again.