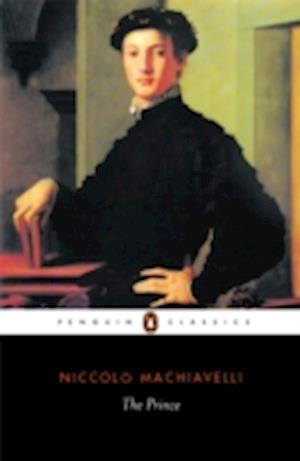 Machiavelli's highly influential treatise on political power The Prince shocked Europe on publication with its advocacy of ruthless tactics for gaining absolute power and its abandonment of conventional morality. Niccol Machiavelli drew on his own experience of office under the turbulent Florentine republic, rejecting traditional values of political theory and recognizing the complicated, transient nature of political life. Concerned not with lofty ideal but with a regime that would last, The Prince has become the bible of realpolitik, and it still retains its power to alarm and to instruct. In this edition, Machiavelli's tough-minded and pragmatic Italian is preserved in George Bull's clear, unambiguous translation. For more than seventy years, Penguin has been the leading publisher of classic literature in the English-speaking world. With more than 1,700 titles, Penguin Classics represents a global bookshelf of the best works throughout history and across genres and disciplines. Readers trust the series to provide authoritative texts enhanced by introductions and notes by distinguished scholars and contemporary authors, as well as up-to-date translations by award-winning translators.

Forfattere
Bibliotekernes beskrivelse Drawing upon his own experiences of political office in the turbulent Florentine republic, Machiavelli wrote what would become his celebrated treatise on statecraft. Includes a chronology and map.