The Post-Racial Society is Here 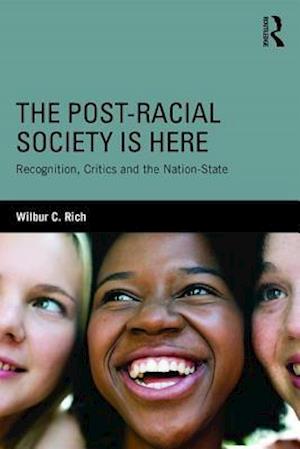 In a provocative and controversial analysis, Wilbur C. Rich's The Post-Racial Society is Here conclusively demonstrates that nation is in midst of a post-racial society. Yet many Americans are skeptical of this fundamental social transformation. The failure of recognition is related to the remnants of the previous race-based society. Recognizing the advent of a post-racial society is not to gainsay recurrent racial incidents or a denial of the socio-economic gap between the races. Using the findings of historians and social scientists, this book outlines why the construction and deconstruction of the race-based society was such a difficult and daunting enterprise. Starting from the nation's inception, Rich examines how the nation elites used racial language, separate schools, and the media to divide Americans. After World War II, the nation used U.S. Supreme Court rulings and the Congressional passage of Civil Rights laws to dismantle the institutional support for racial segregation and discrimination. The black Civil Rights Movement facilitated and consolidated the movement toward socio-political inclusion of African Americans. Rich alerts the reader to the unprecedented progress made and why the forces of the new global economy demand that we move faster to make society more inclusive. This thought-provocking book should interest scholars of sociology, Africana Studies, American studies and African American politics.